March is the special time of year where the immeasurable impact women have made on society is commemorated. From the ladies who live out their dream jobs every day, to the celebrities we admire, change-makers, and even our history-making vice president, Women’s History Month gives us ample chance to lift them all up. But we also want to take the time to look to the past.

Have you heard of Grace Hopper? Or Betty Jean Jennings and Betty Snyder? Or Pam Hardt-English? Or Jake Feinler? Or Radia Perlman? Or Wendy Hall? Or Stacy Horn? These women, and countless others, are the hidden heroes of the tech world. They worked on the first computers, the ENIAC and UNIVAC; they wrote breakthrough code, like COBOL; they documented the first websites and created the domain structure for them (.com, .edu, etc); they built the first hypertext systems and social networks; they ensured the early internet wouldn’t collapse in on itself. In other words, women built the infrastructure that allowed for the development and expansion of the systems that run our world.

SNC Squared would like to take a moment to celebrate all these women and many, many others this month, in every profession, in every industry. 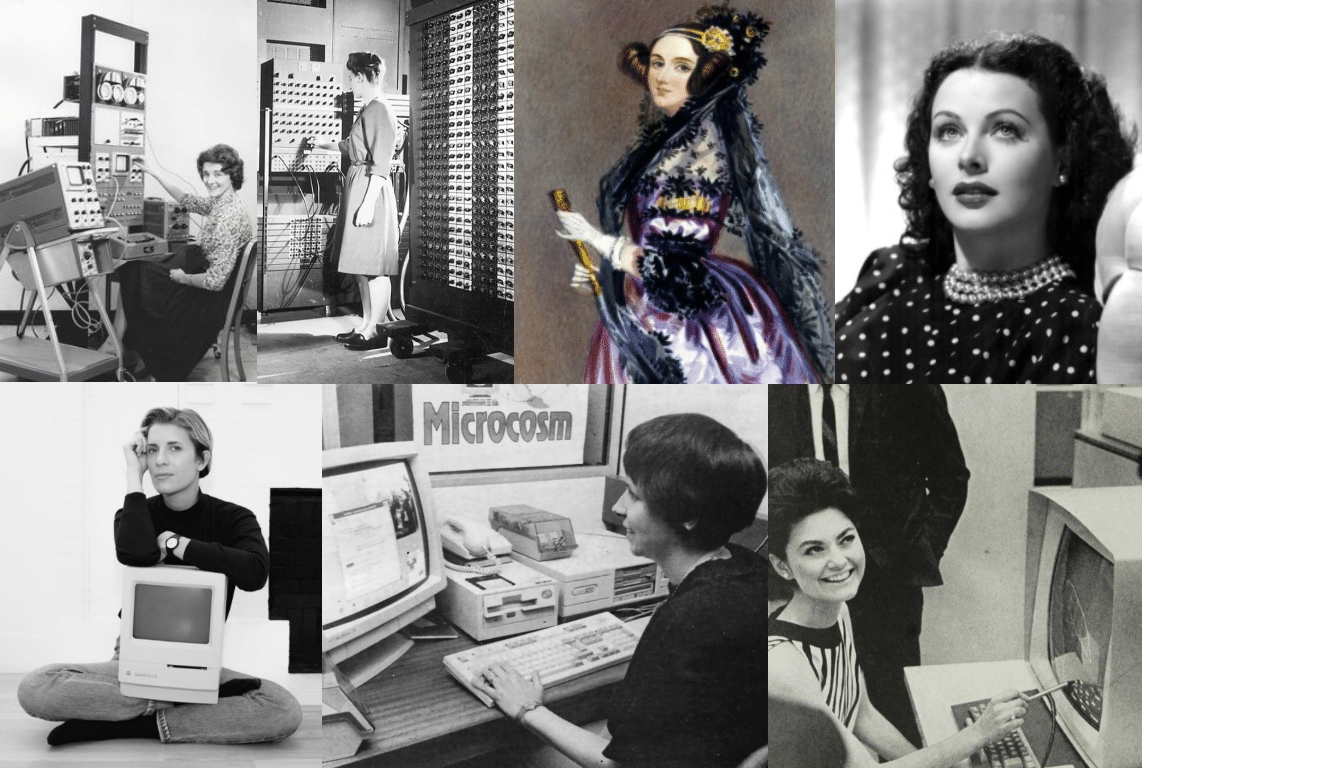 The becoming of Women’s History Month:

On February 16th, 1908, thousands of people gathered in New York City to march for better labor laws, conditions, and the right to vote for women. A year later on February 28, they gathered again in Manhattan for what they called International Woman’s Day.

The idea made its way to Europe and in March of 1910, Clara Zetkin introduced the concepts at the International Conference of Women in Copenhagen. Due to its connections to socialism and the Soviet Union, the holiday was not largely recognized or celebrated in the U.S. until 1975.

That’s when—due to its growing popularity—the United Nations officially began sponsoring International Woman’s Day on March 8. The UN’s General Assembly declared that they aimed “to recognize the fact that securing peace and social progress and the full enjoyment of human rights and fundamental freedoms requires the active participation, equality, and development of women; and to acknowledge the contribution of women to the strengthening of international peace and security.”

March is also when Title IX passed in 1972, which protects people from sex discrimination in federal education programs.

In 1980 President Jimmy Carter declared that the week of March 8 was officially National Woman’s History Week. By 1986, 14 states had dubbed March Women’s History Month. A year later Congress declared the holiday in perpetuity. 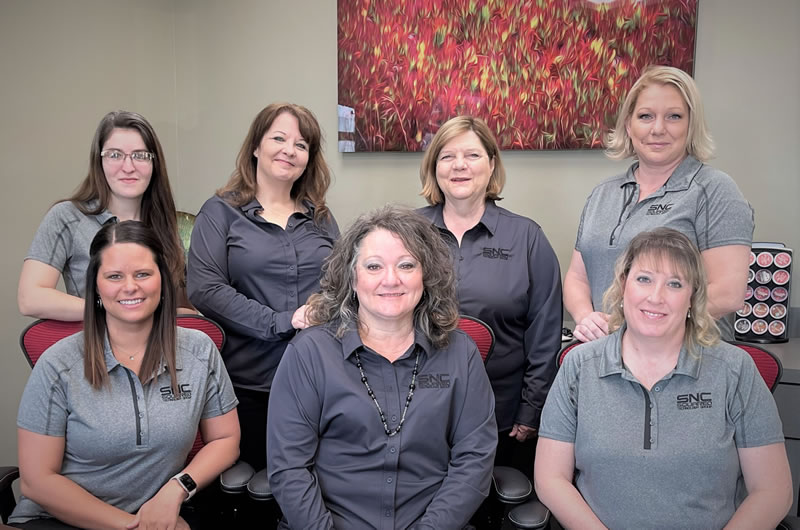 We celebrate this Women’s History Month and are proud to be represented by a staff of nearly 40% women.